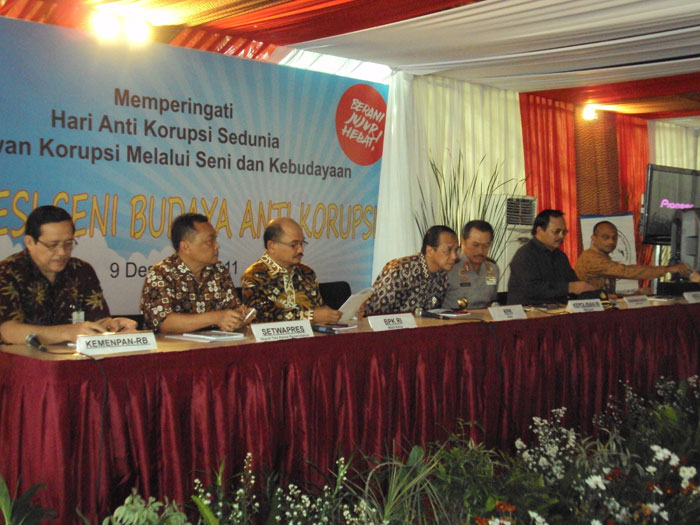 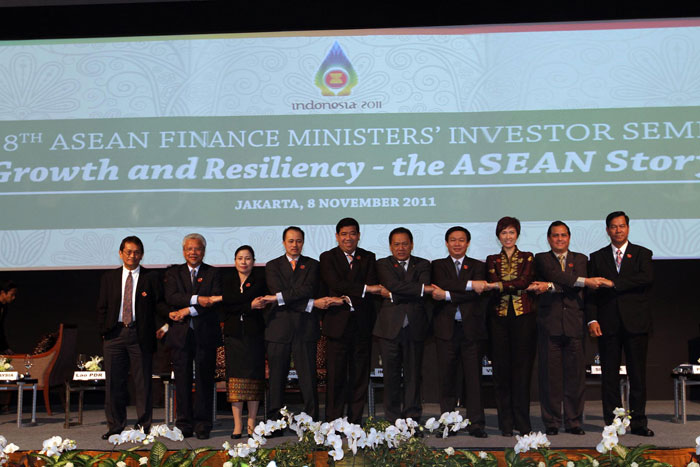 Initiated by the Ministry of Finance Republic of Indonesia, AFMIS was held at Shangri-La Hotel Jakarta and attended by 10 ASEAN Finance Ministers and over 200 businessmen from all over the world. Opened by Finance Minister H.E. Agus Martowa... more 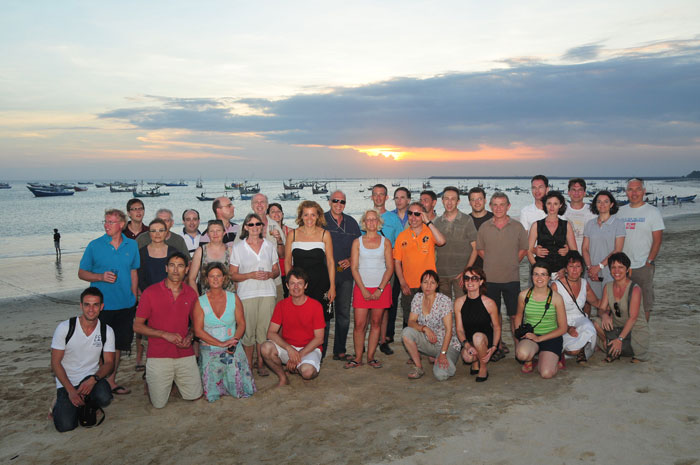 The GN ReSound Group, a subsidiary of GN Store Nord A/S, is a leading international manufacturer of advanced hearing health care solutions based in France. The company invited its 75 best agents to participate in a one week Incentive Travel... more 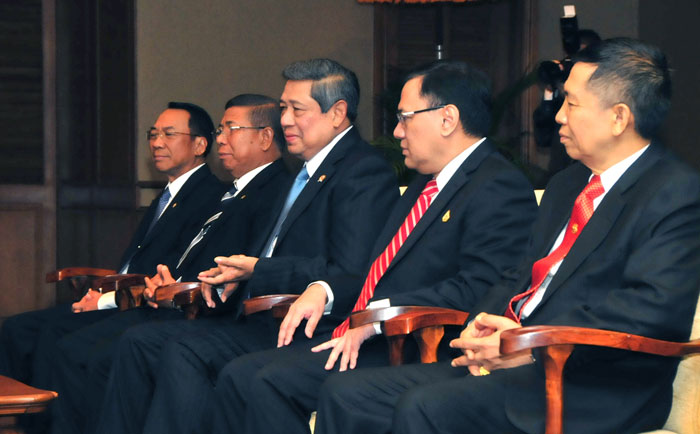 The AFMM was initiated by the Ministry of Finance and officially opened by the President of Republic of Indonesia, H.E. Dr. H. Susilo Bambang Yudhoyono. Held at Bali International Convention Centre and its side events at The Laguna Resort, ... more 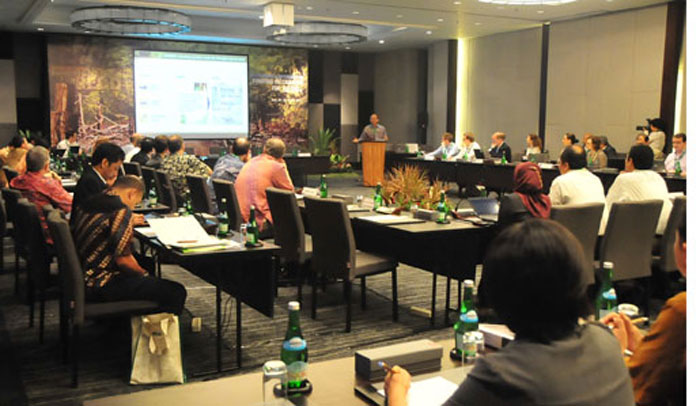 Conference on Funding Mechanism for the REDD+

Initiated by the United Nations Development Program (UNDP) and held at Pullman Bali Legian Nirwana, the conference was attended by 80 high-ranking delegates from 15 countries. The conference proposed an approach which will incorporate the ... more 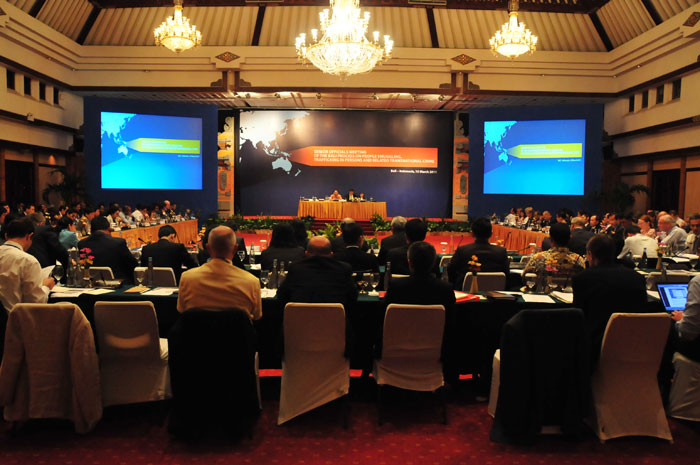 Senior Officials Meeting of the Bali Process on People Smuggling, Trafficking in Persons

Initiated by the Ministry of Foreign Affairs Republic of Indonesia, SOM BRMC was attended by 125 delegates from 41 countries in the Asia-Pacific. Held at Discovery Kartika Plaza Hotel, Kuta, Bali, the meeting was co-chaired by Indonesia and... more 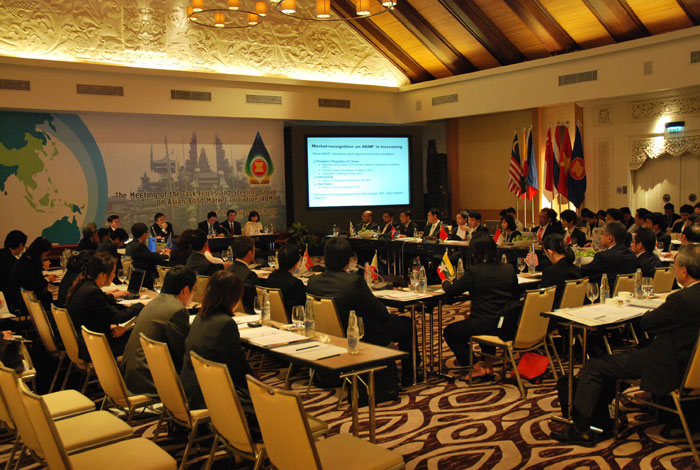 The meeting was initiated by the Ministry of Finance Republic of Indonesia and attended by participants from 10 ASEAN member countries, China, Japan, and Republic of Korea. The working group level consists of ASEAN Bond Market Initiative Wo... more 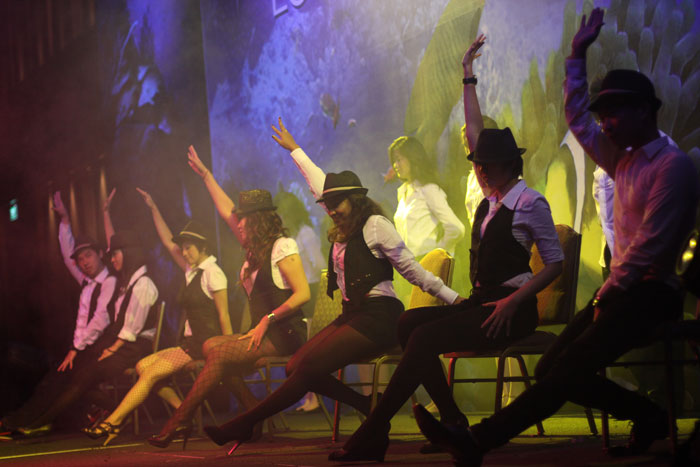 Attended by 600 participants from Malaysia and other Asian countries, the L'oreal Malaysia Gala Dinner and Award Presentation was held at the Grand Hyatt Bali, Nusa Dua. A great range of entertainments included contemporary shows, arranged ... more 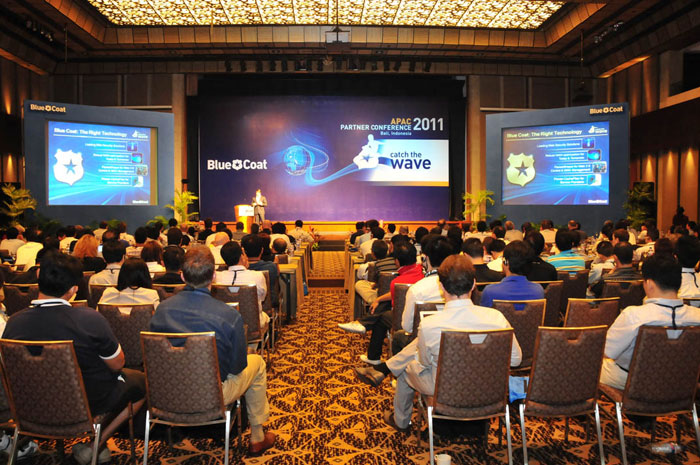 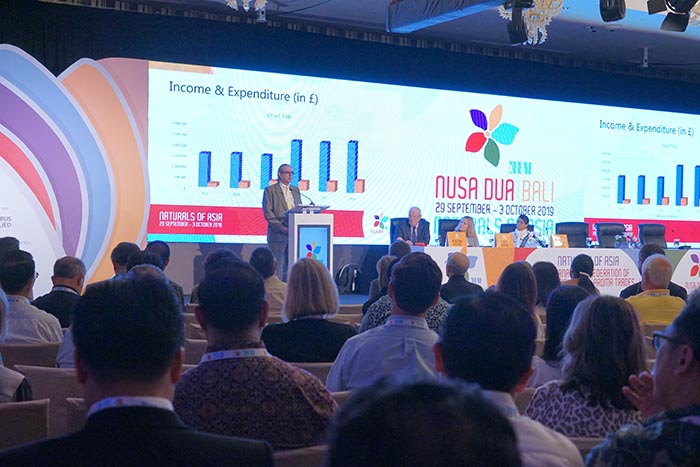